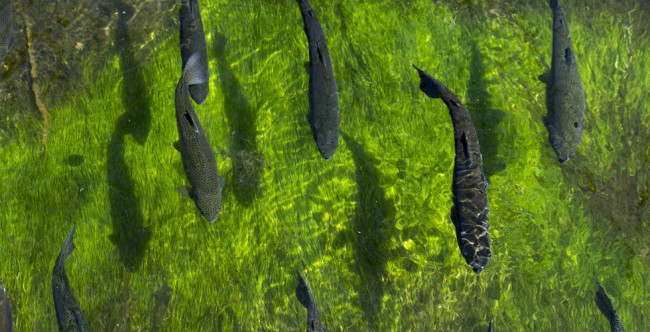 To protect human health, the European Union (EU) released the Water Framework Directive (WFD) 2000/60/EC, which aims to gradually reduce emissions, discharges, and losses of hazardous substances into the water across Europe and ensures its long-term and sustainable use. The Directive deals with surface waters, coastal waters, and groundwater, and seeks to provide a good chemical status of surface water and groundwater across Europe.

In the case of surface water, the target concentration limits are defined by specific pollutants relevant for the EU, which are known as priority pollutants. Directive 2008/105/EC lays down environmental quality norms.

The area of drinking and warm waters is regulated by Directive 98/83/EC on the quality of water intended for human consumption, which sets a limit of 0.1 μg/l for each pesticide or its metabolite, with the exception of aldrin, dieldrin, heptachlor, heptachlor epoxide which applies a limit of 0.03 μg/l. The limit for the sum of the set and quantitatively detected pesticides and their metabolites is 0.5 μg/L.